Erickson Immigration Group (EIG) specializes in corporate immigration legal services for a wide range of clients — from small, innovative startups to industry-leading Fortune 500 corporations — with a commitment to helping clients "get to yes."

Their service is high-touch and relies on transparent and accessible data and dashboards as well as relevant and timely communication.

Sanjay Akut, Chief Technology Officer for EIG, is responsible for setting and delivering on the technology roadmap.

His goal is to create as much efficiency as possible to enable the firm to continue to grow, both in terms of new clients and in the number of clients EIG's staff can serve.

According to Sanjay, "We want to be cutting edge. We don't want anyone to ever look at EIG's technology and think that it's not best in class. I always want to be innovating."

"Our clients' perception is extremely important," he explains. "We have lost new business in the past because of old technology. So developing our own proprietary technology platform built on top of a world class infrastructure like Salesforce is absolutely key for us."

A flexible, transparent, efficient solution for close to 8,000 foreign nationals per year.

With their new Aurora platform, EIG is already attracting new business, enjoying a more transparent, error-free, and efficient process, and building a world-class system for the future.

Most tellingly, EIG had survey results telling them that everything about their service is top notch — but clients didn't like interacting with the portal.

Partner Justin Parsons notes, "The last system — and the portal that we were using — was over-engineered. It was designed by developers who didn't fully know the business process. We've learned there will be a large gap between how engineers think and how they want to design the solution versus how things actually work on the legal side."

Justin continues, "We were using an out-of-the-box platform for our client portal and for managing our forms and internal documents. It was obvious to our prospects. We had to pivot if we were going to keep our existing clients and attract new ones. We needed something that was more modern and that we could configure for our needs." 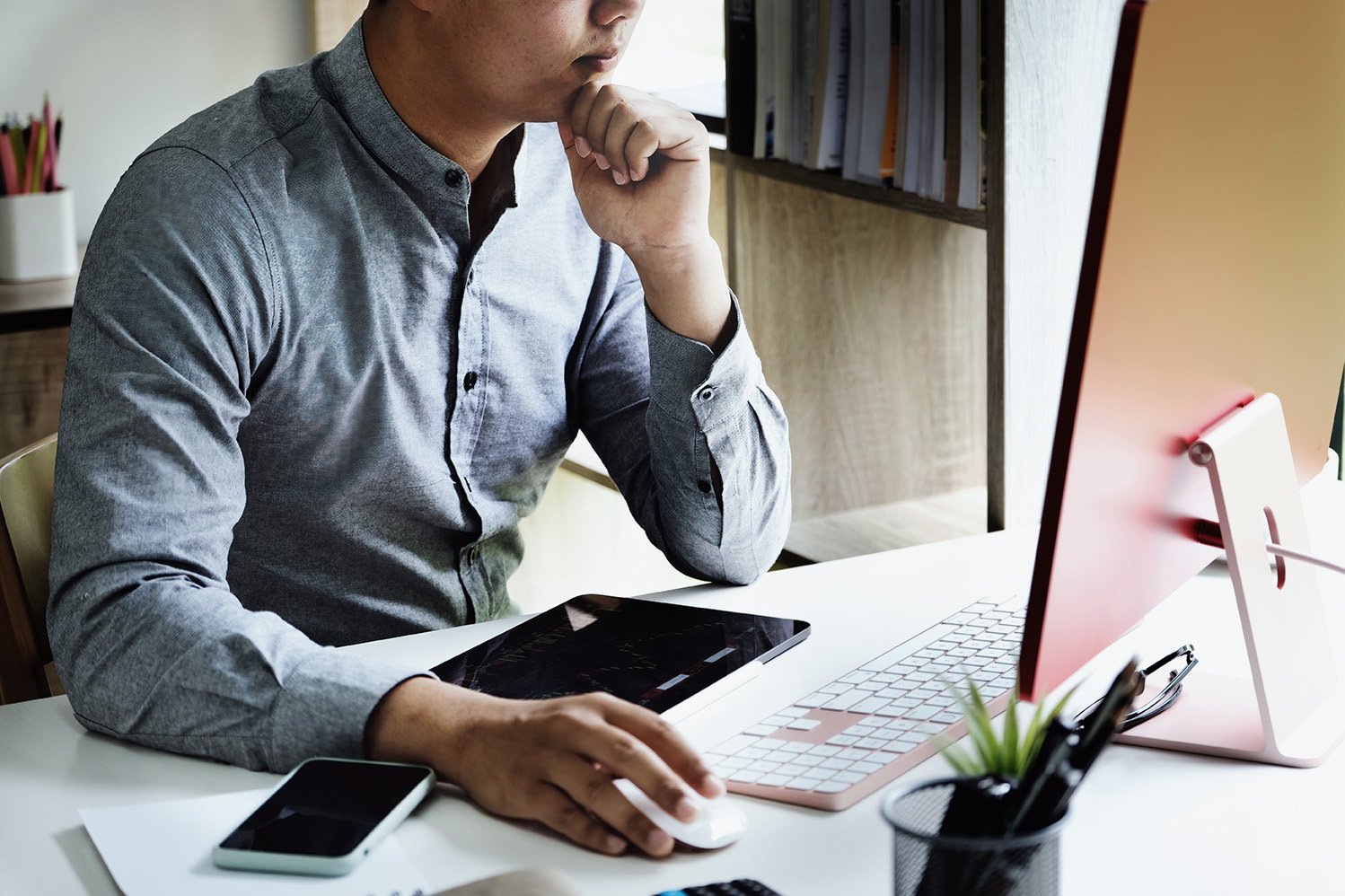 Finding a right-sized solution and partner

EIG was looking at several vendors when HIKE2's name came across Sanjay's desk. Based in Pittsburgh, he was aware of HIKE2 but had never worked with them. He tapped his network informally and found HIKE2 has a good reputation. Feedback was all positive, which helped make the decision.

There were a couple of reasons EIG ultimately decided to go with HIKE2.

"First, they understood what we were trying to do. They listened and paid attention to what we needed to get where we wanted to go," said Sanjay.

Having cutting edge technology was one thing, but EIG also needed it to be right sized.

Akut continues, "Quite honestly, we wanted to make sure we got good resources on the build — because you never know, right? We didn't want to go with a huge company and risk getting their B or C team. In the end, we were very happy with HIKE2. We feel like we got like the A team on this."

"We're not an Am Law 20 firm," Sanjay explained. "We don't have armies of developers to write code from the ground up. We always look for best-in-class technology and that's where Salesforce comes in for us. Having a proprietary-looking product on top of the tried-and-true Salesforce platform is essentially the entire goal of the EIG technology stack. It really speaks to it. "

EIG moved two personas to the new portal. The first group was foreign nationals who were potential employees of a leading SaaS client. There are approximately 1000 active foreign nationals in the system at any given time.

The second persona was internal to the client and was made up of 8-12 global mobility users who support the foreign nationals. These users have a read-only, aggregated view of some or all users they're assisting. They can search for specific employees, figure out where they are in the process, and follow selected people.

Dashboards are particularly important, as EIG files visa applications as soon as possible after all required steps are completed, including applications for dependents or spouses.

EIG added to their former solution and also improved and updated it with a completely customized homepage in their brand colors.

The team used an agile project development approach, creating a backlog of the requirements using user stories, prioritizing tasks, and running sprints. They used stand-ups, sprint reviews, and retrospectives to keep the project on track. New requirements were added (as is natural in an agile project) and were prioritized accordingly.

The team defined different project stages as well as the activities within each stage, including identifying the steps needed to be completed by when – including foreign national status, documents, checklists, and notes.

The entire engagement lasted approximately 6 months. "Ultimately the product was delivered on time and on budget, which is something to be said in a project of this size," says Akut.

At go-live, EIG onboarded close to 8,000 foreign nationals onto the new Aurora portal, and the system is scalable as EIG grows.

According to Sanjay, "Our Aurora portal doesn't look like anyone else's Experience Cloud because it's mostly custom. We're not using any out-of-the-box templates because we really wanted to focus on the user experience. So every piece of it was hand-designed in order to maximize that. It's critically important to us."

EIG is already seeing the return on their investment.

Simply being able to demo their new Aurora portal is giving EIG a competitive advantage.

Justin explains, "We are in the final stages of an RFP with a potential client right now. We were actually in an RFP with them maybe five or six years ago and they specifically declined us because of the system we were on.

Now we're in another RFP with them and we're showing them the Aurora portal. And we are absolutely one of the finalists — we're down to the last two and going through the final stages. So that's a really good example that speaks to the power of us making the decision and moving forward. We are literally pitching the exact same client again with new technology and it's made all the difference in the world."

EIG is still putting metrics in place. As a result, it's too early to measure direct time savings. EIG hopes in the long term, the portal reduces questions on case status.

Overall, they're seeing greater transparency and less confusion. It's a cleaner and less cluttered process overall. It's become easier for employees to log in, follow their cases, and find documents.

In addition, there are now validations in place, so users can't submit applications without entering all the required information.

On the one hand, it's a bit challenging because foreign nationals can't walk away from their application and come back (although that's a planned enhancement.) But it's taking less time to fill out the questionnaire, and the process is more accurate. Applications are no longer delayed because of missing or wrong information.

"We are ecstatic about the solution," says Sanjay. "We are very happy with where we are right now — and it's just the start. We built this version to allow us to move off of our old platform. Now we have a platform we can build on."

Internal users are still getting used to the system's overall functionality and reporting capabilities. However, their staff has already come up with ideas for improving the process.

In the past, EIG would have to submit a request, get in line in their former provider's product roadmap, and hope their requests were delivered in the next year.

Sanjay notes, "Now we're on biweekly calls with the HIKE2 team. We ask them to add this to the product backlog, please, because our foreign nationals are asking for this or it's confusing to them.

Then a couple weeks later that functionality is deployed and ready to use, which is just tremendous. That's a huge internal benefit. We might not be able to measure it, but it's absolutely something that we didn't have the capability to do before and now we do."

"We are ecstatic about the solution. We are very happy with where we are right now — and it's just the start. We built this version to allow us to move off of our old platform. Now we have a platform we can build on."

EIG has just finished switching case management and forms systems after 10 years. They're now moving to a Salesforce platform. "HIKE2 helped us with this dashboard and they also helped us with Experience Cloud portals for some of our clients," Parson notes.

"Next up, we have a whole list of things that we're going to implement with HIKE2's help — to make the experience better for our corporate clients, the individuals we serve, and the people who work here at EIG, just to make all the work a little less daunting."

TALK TO AN EXPERT 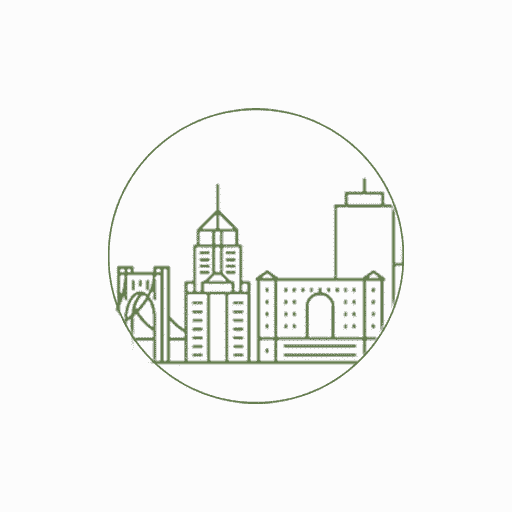 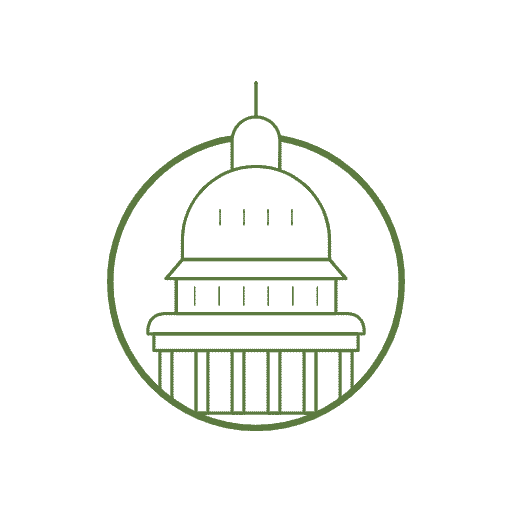 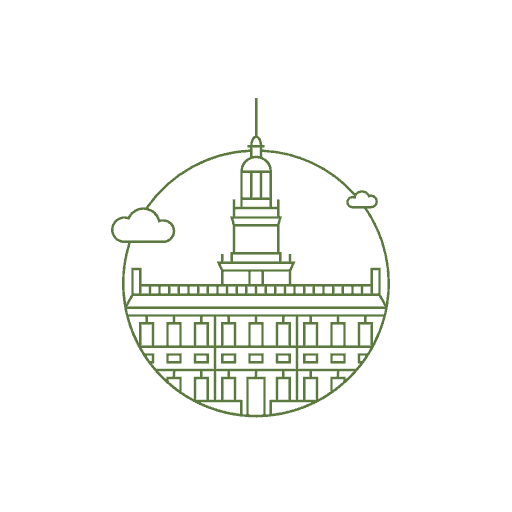 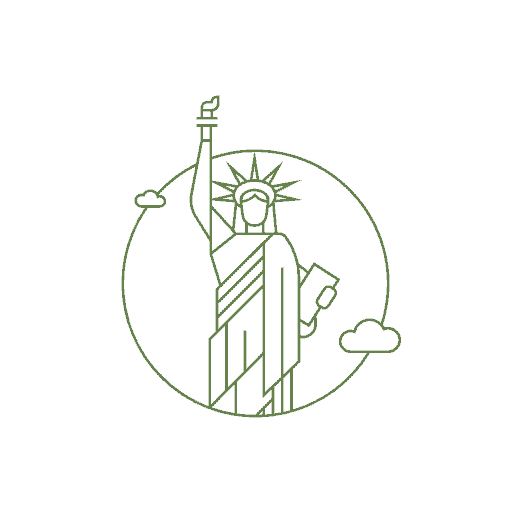 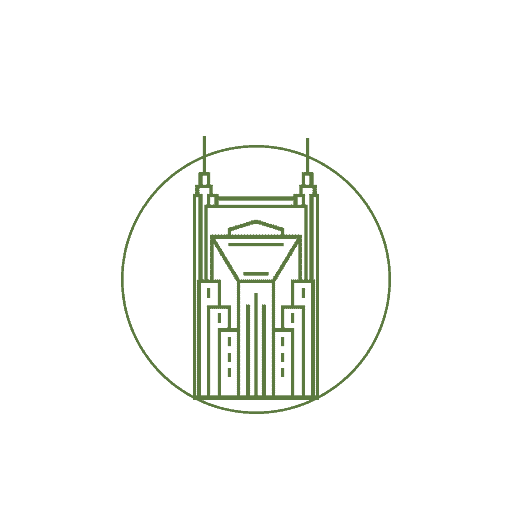 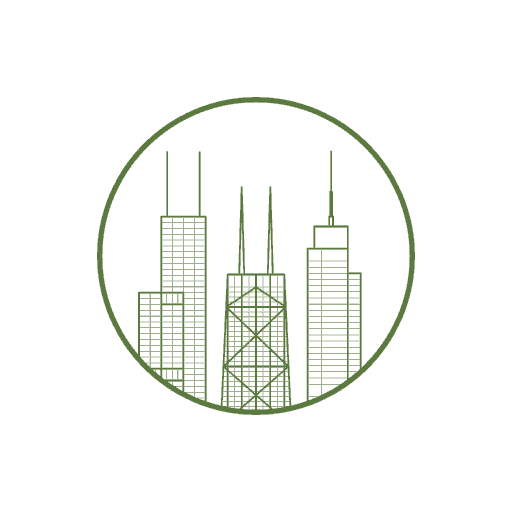 Have a project you'd like to discuss? Reach out via the form below and we'll schedule a time to talk.